Before I talk about our second day in Porto, I decided to tell you about two restaurants we tested with my friends on our first day there. When we arrived , we all wanted (almost) taste the bacalhau, ie the cod. And in the evening, as we were really tired , we went to an address near the hotel and we were lucky to find a restaurant whose specialty is grilled, locally called churrasqueira.

Short introduction to the practices in Portugal before I share with you my feedbacks:
– Covers: cover charge is not always included in the displayed prices
– Appetizers : often the waiter brings you bread, olives, fried or even grilled sausages before having ordered anything. Be vigilant because most of the time these nibbles are paying ! Even the bread.
– Portion and a half portion : According to the specialty restaurants, they propose portions or halves portions. A half portion equivalent to a meal for one person. 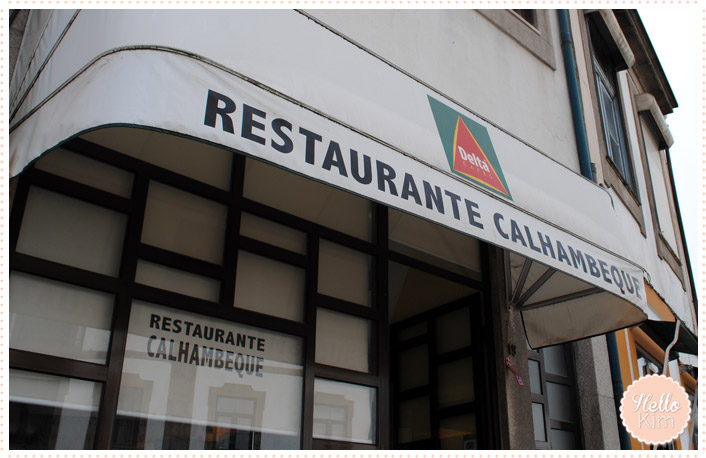 Taste of the meal As we went to Porto without our prefered city guide (le Guide du routard), we chose restaurants at random. This one, we went there without much procrastinating and then finally, it was not disappointing. When we arrived, the waiter offered us olives, breads, fried fritters and grilled sausages. We were so hungry that we ate the fried fritters and sausage without waiting too long (and I have not even had time to take pictures!). For the main course, we ordered the grilled cod with mayonnaise and it was good! Even if it’s not very fin, it was good and very filling! 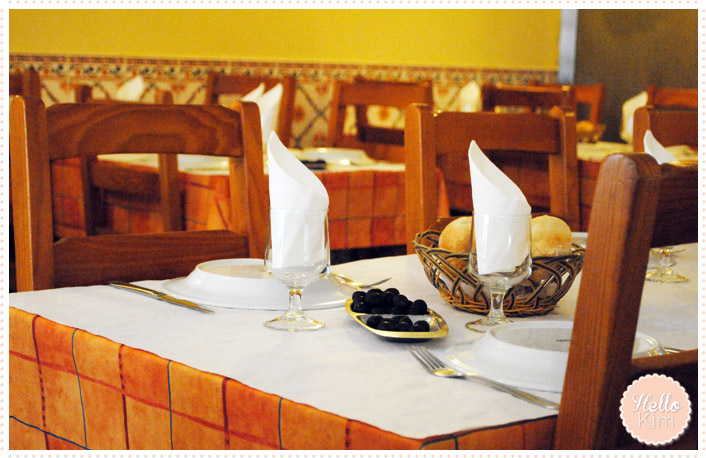 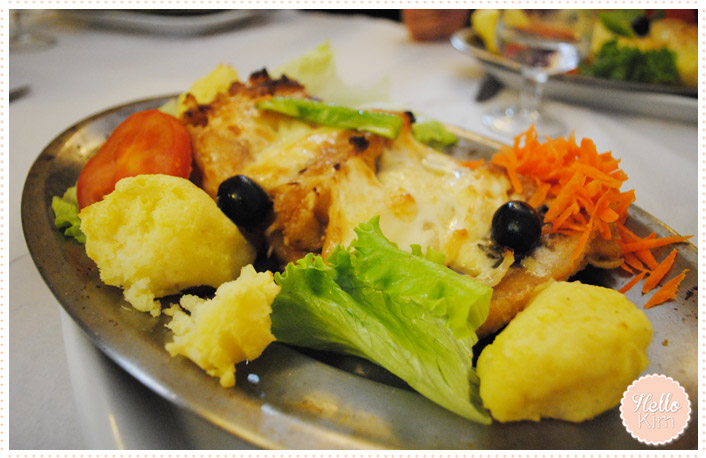 Setting  No fuss, an food is served in metal plates but we didn’t ask for more. 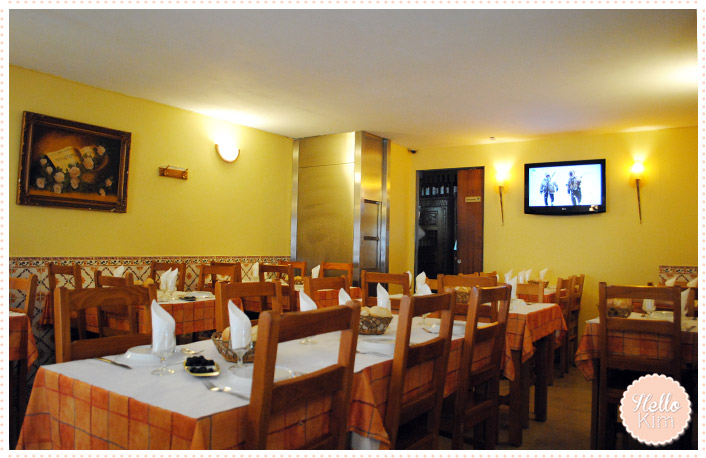 Service While there are a lot of Francophones in Portugal, we spoke English with the server that he did not speak a single word. But he seemed to understand and even if he spoke Portuguese with us, we came to understand it easily. 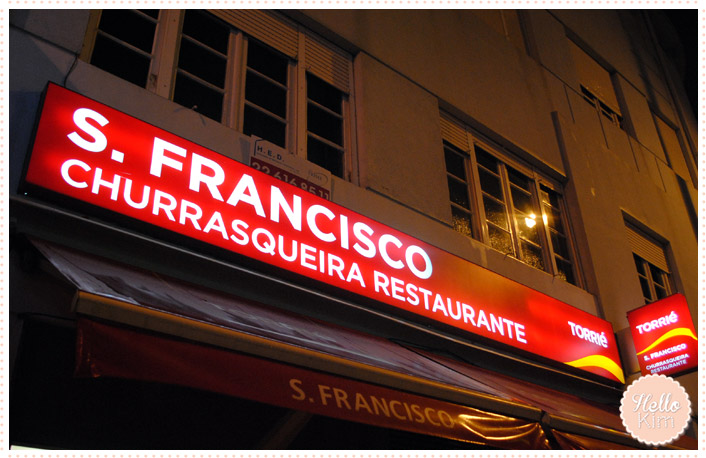 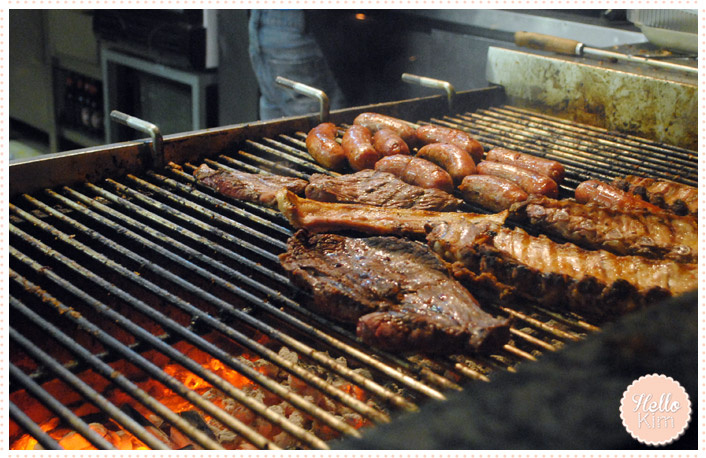 Taste of the meal When we saw the grill through the window that overlooks a part of the kitchen of the restaurant, we said that we had to test it. And as there was not much around so it was quickly seen! For starters, we ordered donuts and an octopus salad to share. The donuts were nice but nothing more, but the salad was delicious. The pieces of octopus were tender and the sauce was just perfect. Followed the grilled chicken served with home French fries that was rather disappointing. I wasn’t bad but there was no distinction, no marinade, nothing special … And when we were waiting for a table for us, we have seen that the ribs were frozen meat… 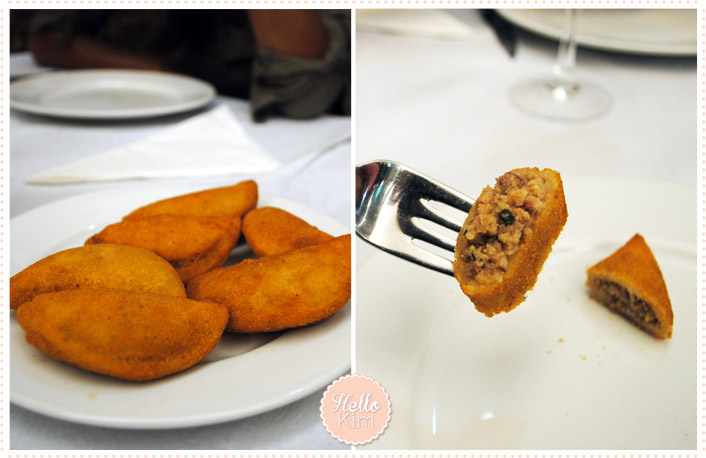 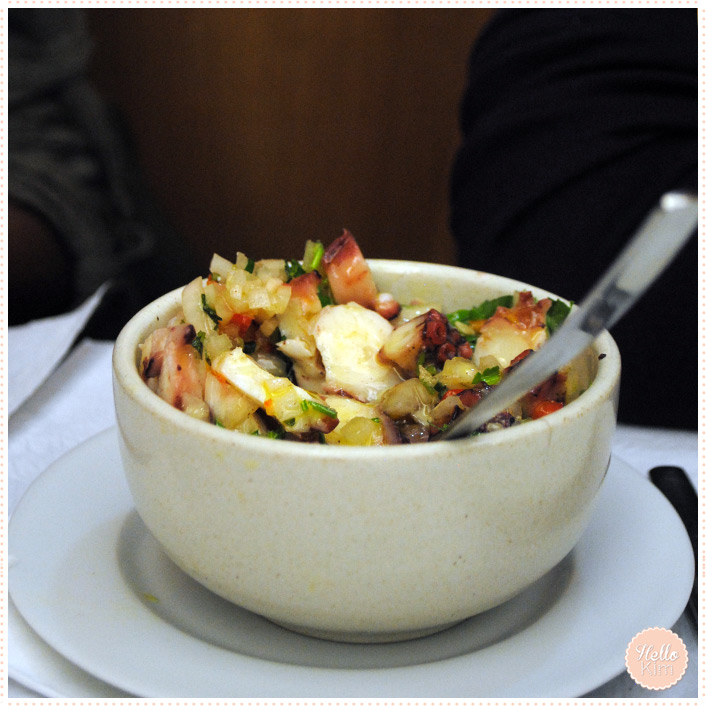 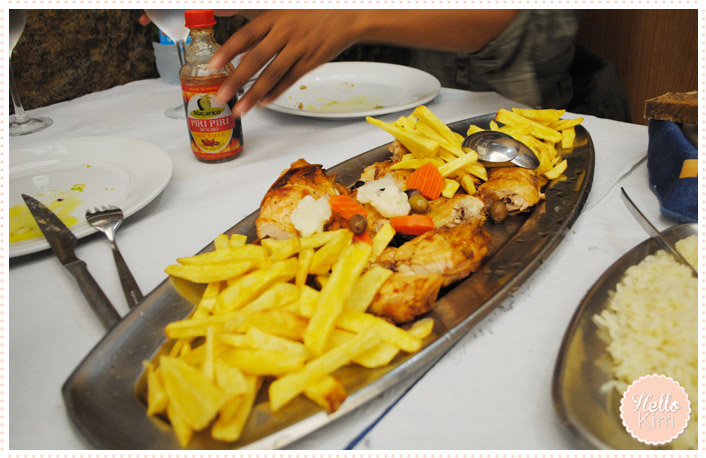 Setting Like in the previous restaurant, it’s not an address with a lot of decoration: the layers are made ​​of paper, there is a screen in the room to watch soccers, etc..

Service The waiter had a perfect English, that’s rather a good point. It was a bit long but the poor man was all alone in the room.

Price Unbeatable price, the addition amounted to 31 € for 4 people or less than 8 € / person! 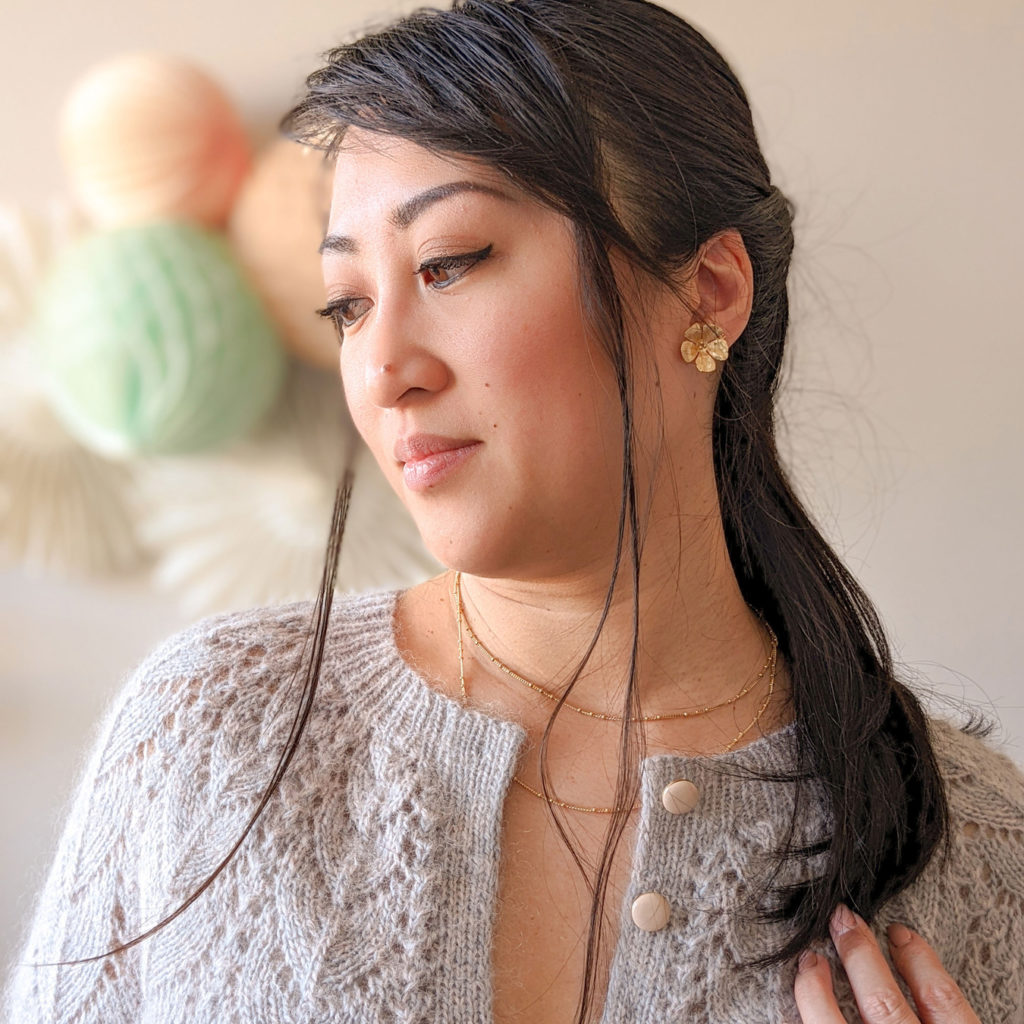